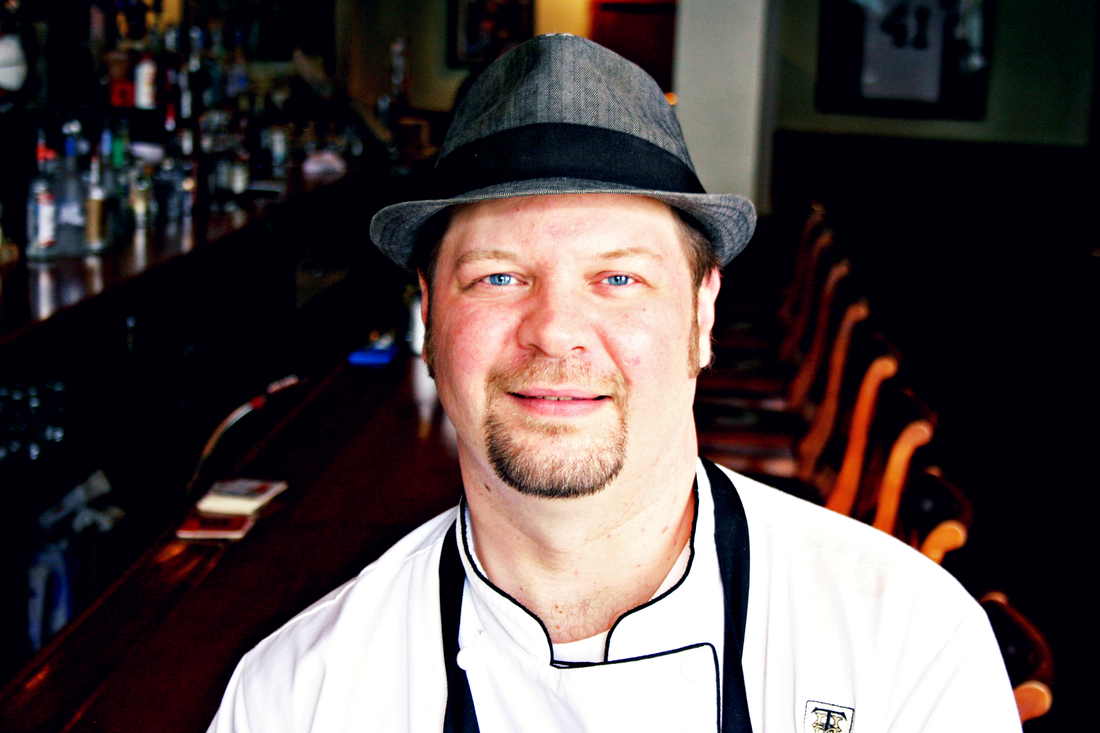 Grilling with dad as a youngster and helping mom, the family cook and baker in the kitchen, gave Chris exposure to planning and prepping with heart. From a young age he loved the culinary arts and sharing great food with good people.

After graduation in 1996 from the Culinary Institute of America in Hyde Park, NY, Chris started his career at Tarrytown House & Estate. Inspired by the history and his fondness for the Hudson Valley, he quickly grew through the ranks and became executive chef in 2009.

He joined the team at The Historic Thayer Hotel at West Point in 2018, and since re-created the traditional menu at MacArthur’s Riverview Restaurant, a new and exciting menu for Zulu Time Rooftop Bar & Lounge and Patton’s Tavern.

Chris’s cooking style is best described as American Regional, with a direct focus on local produce and cuisine.

​Though he enjoys cooking at home he also enjoys taking a respite from his kitchen duties by collecting rare bourbons, California Cabernets and rooting for his beloved NY Rangers.
Jump to top of the site Jump to main content